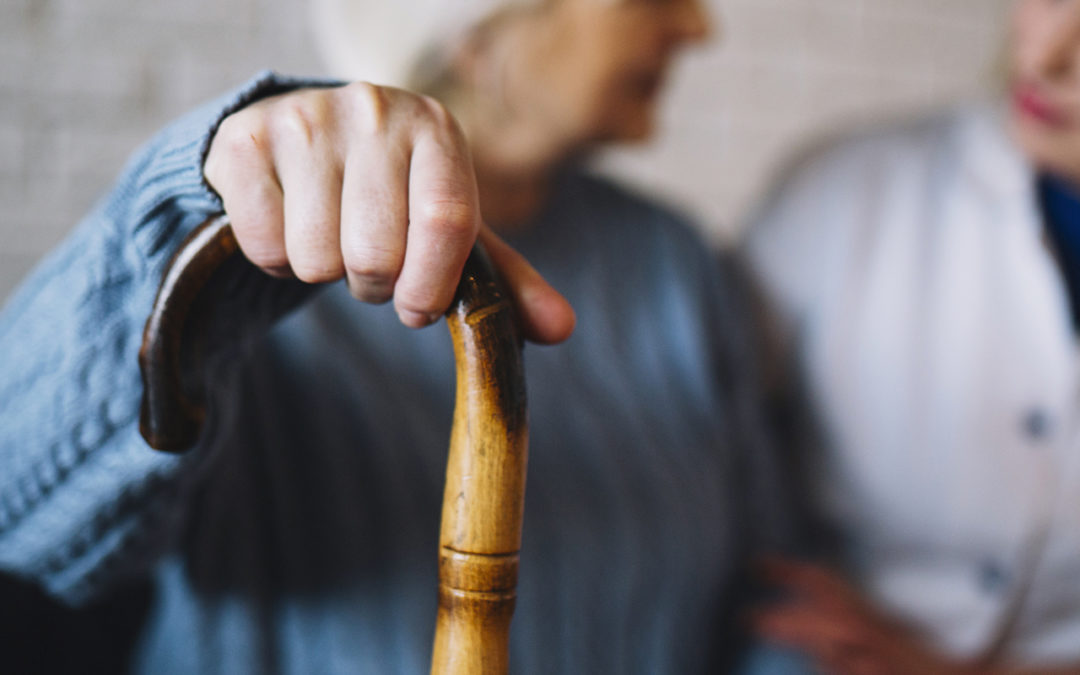 Most of you know that, in France, your children are only entitled to 100 000€ tax free on your death and that to increase this amount you can invest an additional 152 500€ in an assurance vie account. But did you know that the French government, to encourage people with wealthier assets to invest in the French economy has given an extra allowance for special Assurance Vie contracts?

This is the perfect solution if you want to leave something to unrelated beneficiaries such as friends or step children, who would otherwise pay tax at 60%.

Finally, note that it is better that all the money is put in before you are 70 years old as the tax advantage for the money invested after 70 is then 30 500€ for all beneficiaries combined instead of 152 500€ per beneficiaries. 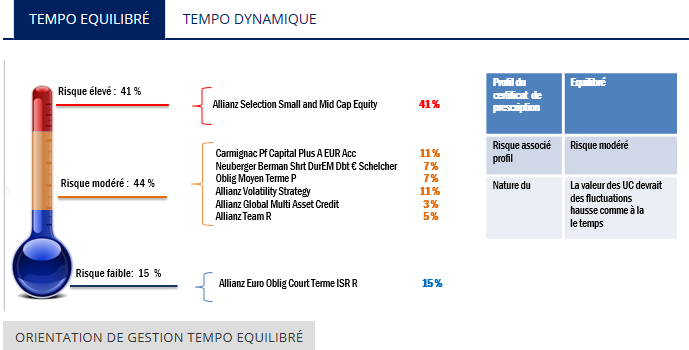 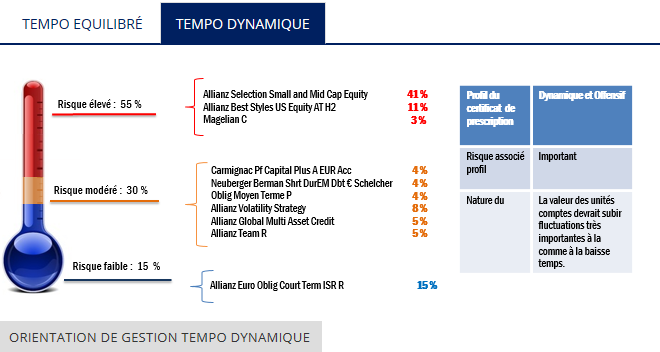 Criterias and fees, etc: Being a French resident and below 70 years old and having at least 200 000€ to invest. Entry fee is 0.50% plus a 12€ administration fee. 1.005% of yearly management fees. You can add money at any time and withdraw money at any time also. The money is not blocked (no fee for taking money out). You can even set up regular withdrawal from it (Monthly, quarterly or yearly). You can also change your beneficiary clause at any time.

Note that if you already have an assurance vie opened with more than 152 500€ in it, then the allowance is still 20% of the amount invested but without the 152 500€ allowance that you have already used on the other assurance vie.

To conclude, if you were always wondering how to reduce your death duties even more, this is definitely an investment to look at. So, don’t hesitate to contact me. Advice is free!

And remember to check out our web site www.bh-assurances.fr/en for all my previous articles (“practical information”) and register to receive our monthly Newsletter.  You can also follow us on Facebook: “Allianz Jacques Boulesteix et Romain Lesterpt”