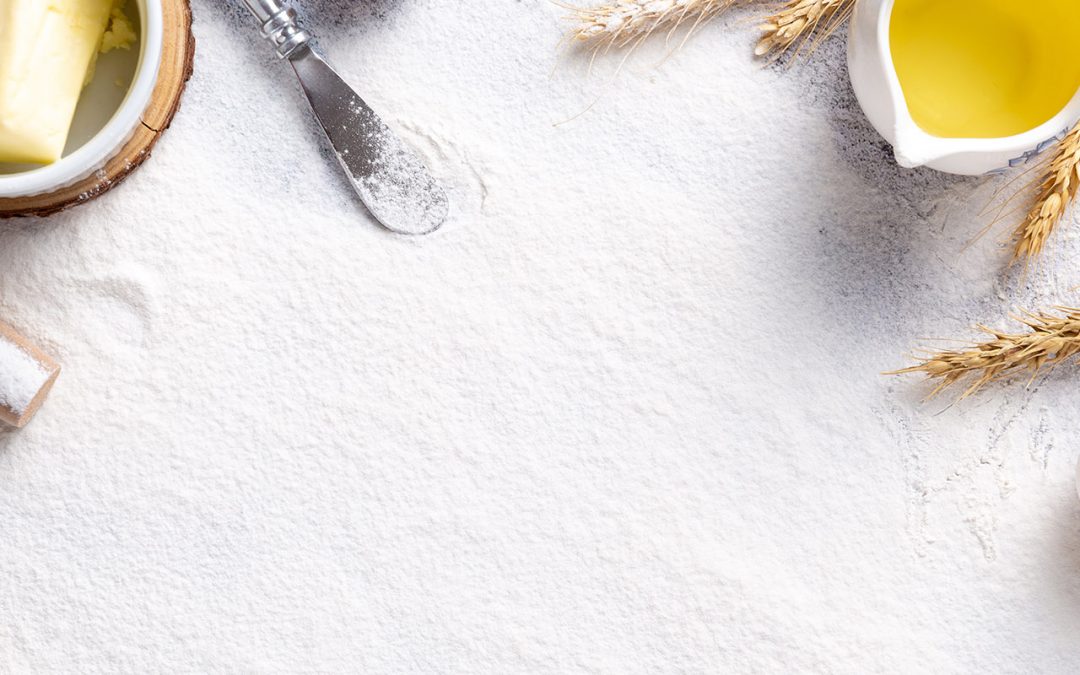 The Canelé is a mini cake that originated from Bordeaux and is now the official specialty of Bordeaux (with red wine of course!!). Nobody knows when it was first created and by who!!

It was very fashoinable in the 1930ies but almost disappeared after the second world war due to food shortage. It then reappeared in the 1980ies thanks to Jacques Chaban Demas, a very popular Maire of Bordeaux who made sure it was always served during each reception at the Mairie. He was conscious of the importance of its commercial value for Bordeaux and its Tourism.

It is cooked in a special Canelé mould which are available in every supermarket or culinary shop.

Every patisserie in France(bakery) makes some but 2 shops in Bordeaux are exclusively selling Canelé and in my view, the best one are from this shop “La Toque Cuivré”(also much cheaper than the other shop at 0.70 euro for a big one). 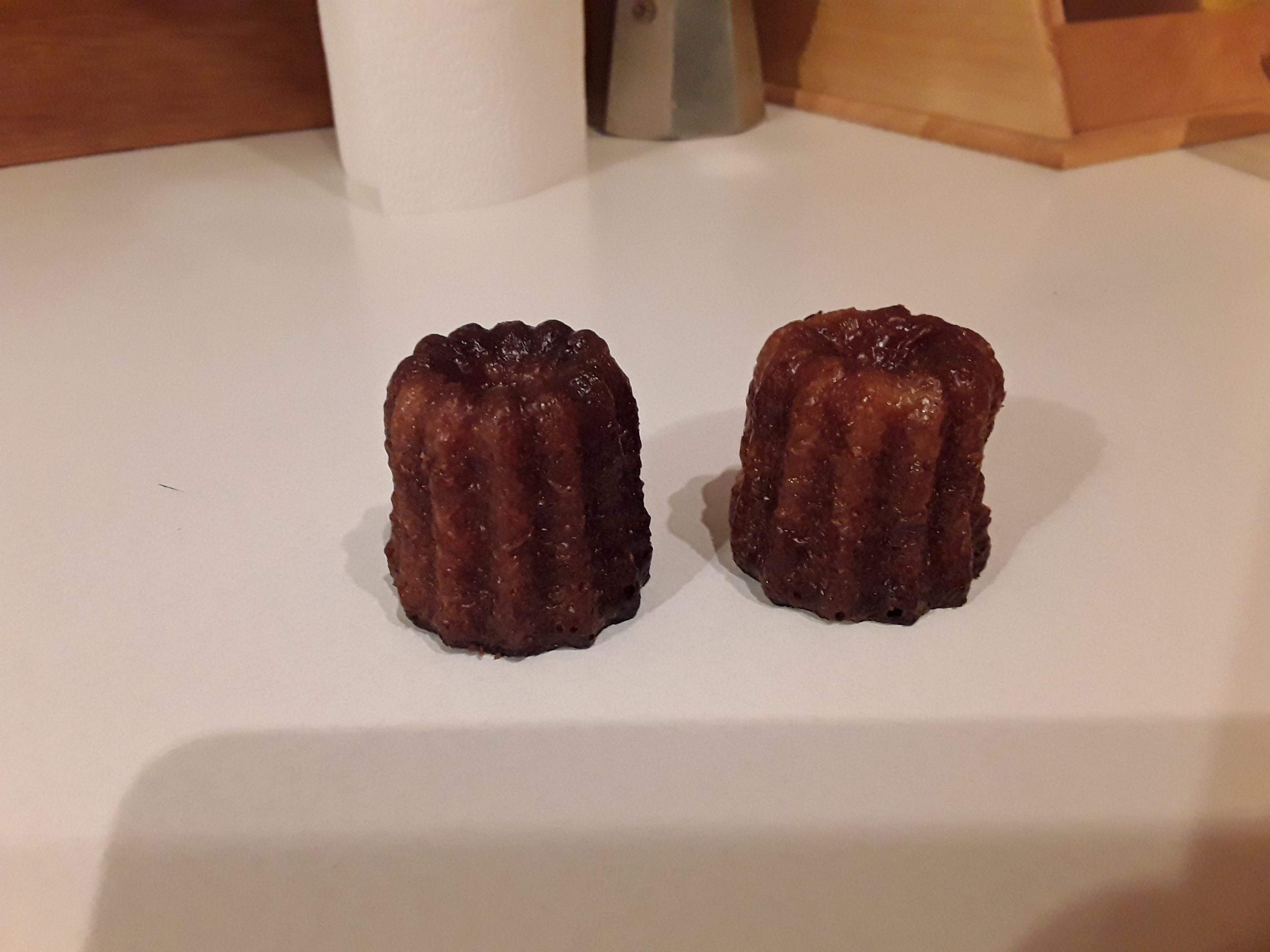 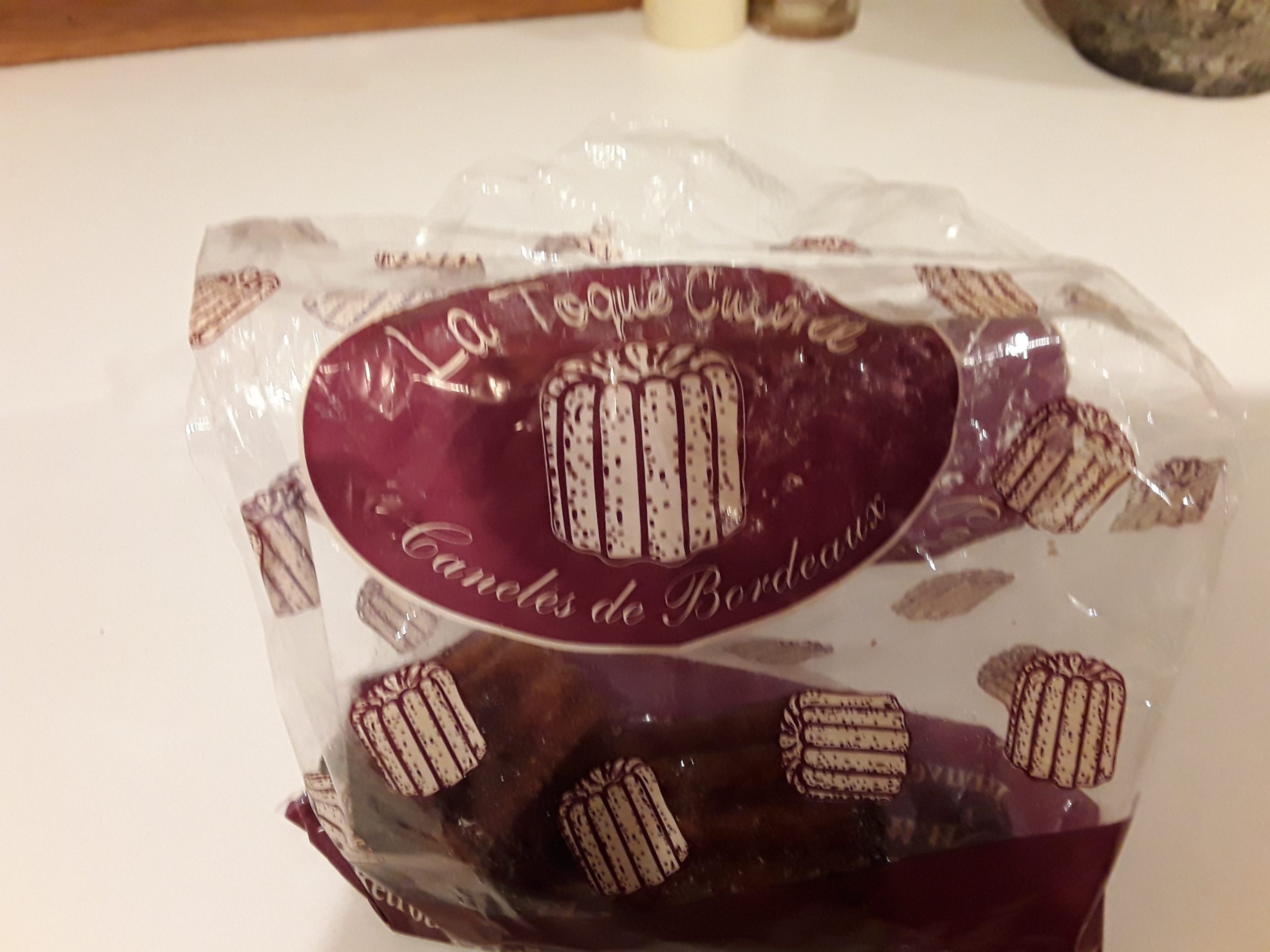 -a pinch of salt

Mix the milk, the inside of the vanilla pod and the butter and bring the milk to the boil. During this time, mix well the flour, eggs and egg yolk, sugar and add the milk to it. Mix it well until you get a pancake type mixture (no lumps in it). Let it rest for 2 hours and add the rhum.

Put the mixture inside the special Cannelé mould (see picture) and put in the oven at 300°C for 5 minutes and then 180°C for 1 hour. You need to keep an eye on it. If you prefer your Cannelé nice and crispy on the outside, make the full hour, if you prefer them soft, 50 minutes. The proper one should be crispy outside (not burnt) and very soft inside. 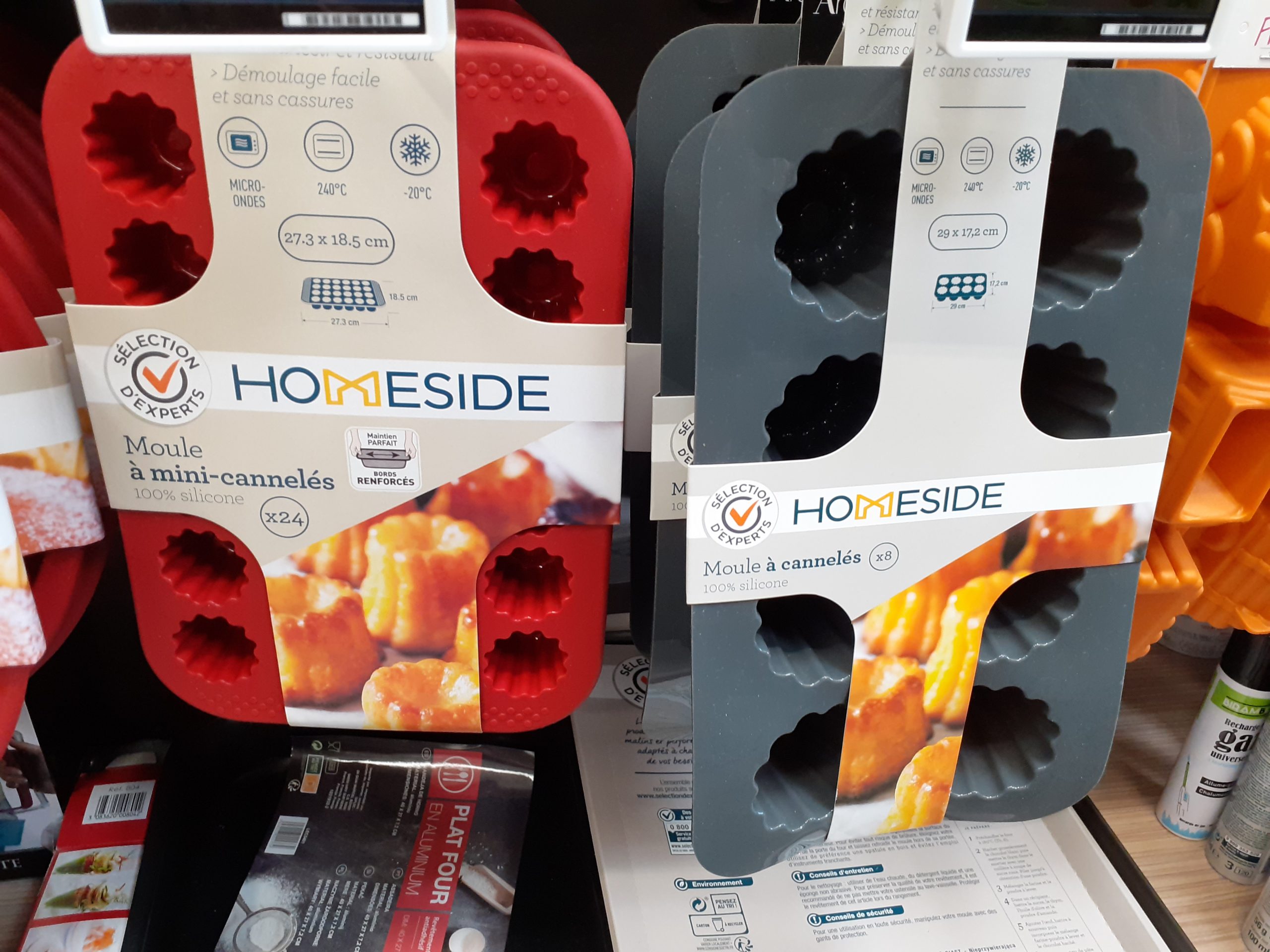