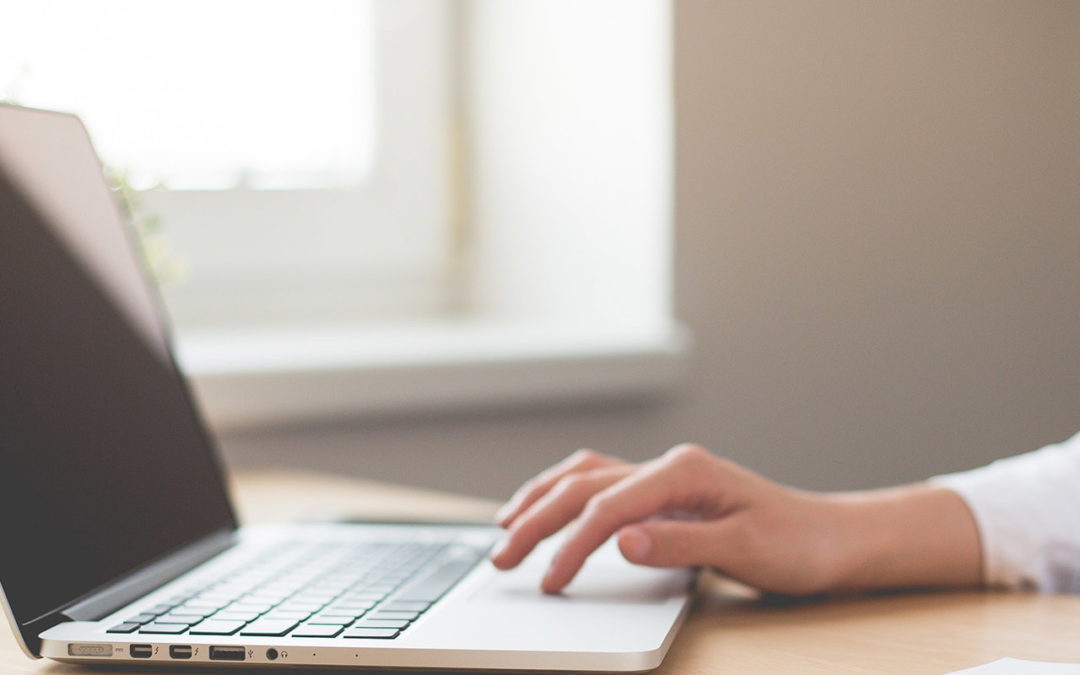 This document has been sent to all our customers that have investment/savings with us. This is because the government has issued a new law stating any companies doing investments or financial services is obliged to keep up to date with its customer’s financial assets in order to keep giving them the best advice possible.

Please fill in the relevant information such as your personal details on top of the page.

Nombre de personne à charge fiscalement is the number of people on the tax form (so 2 if you are married, or 1 if you are single).

Profession means job title. If you are retired, just put “retraité”. CSP underneath is a number to put in as per the list that came alongside the form. 7000 is for “retraité” / Pensioners.

Pays de residence fiscal means what country are you resident in.

Revenus annuels means annual income. So, just put in the relevant amount (rough figures or estimate!!) next to the relevant section: Revenu professionnel is professional income if you still work, Revenu foncier is rental income, Revenu financier is financial income (interest/dividends/etc), revenu pension de retraite is pensions, revenu autre is other income. Those are the figures of last year.