Election municipal and what is the job of the Maire 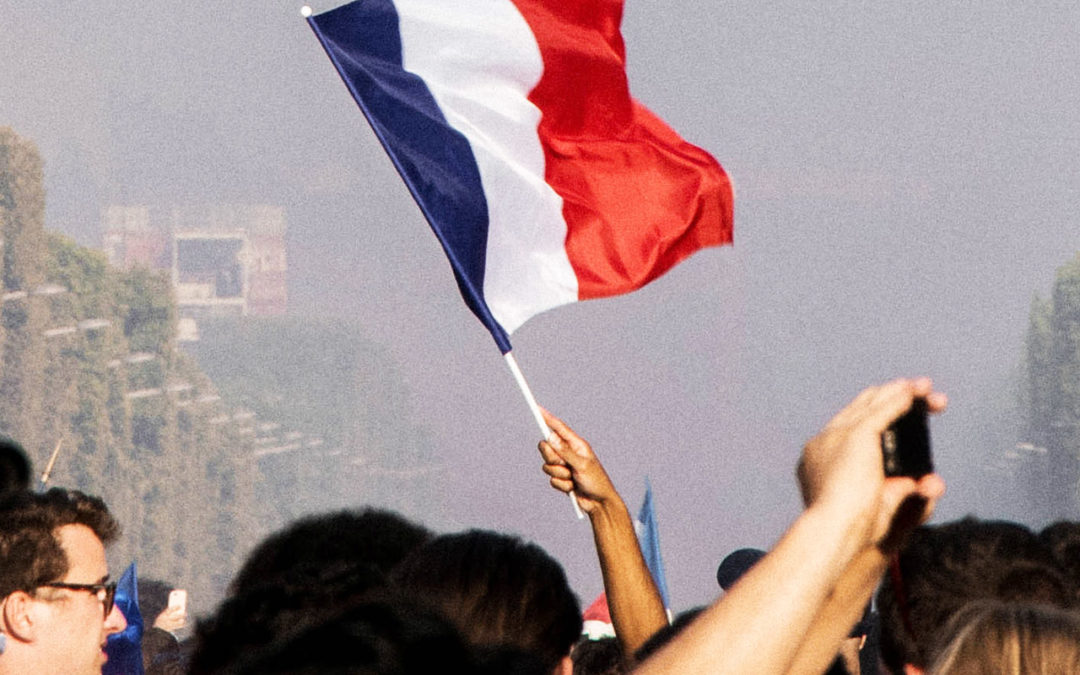 The election municipal is not just to elect your Maire but also his team of conseiller municipaux. It will take place on the 15th and 22nd of March 2020. You do not vote for a Maire but for a list of people. The first one on the list is the person who is candidate to be Maire. You cannot cross a name on the list, you simply choose one list. The first two lists that have the majority of vote compete in the second round. In the second round, the list that has most votes is the new Maire and conseil municipal (his office workers!).

You will find that in small communes (towns), there is only one list!!

If a list has got more than 50% of the vote (with at least ¼ of the potential voters having voted), then they are elected in the first round. They are elected for 6 years.

You can be on the list if you are European living permanently in that Commune with your civic rights and over 18 years old.

The role of the Conseil municipal is to manage the commune financial affairs but also security and day to day living. It basically involves some meetings and votes between themselves to decide what to do on subjects related to the town.

The Maire is the boss and his/her job is to sign the paperwork, marry people, execute the decisions voted in the Conseil, maintain the commune assets, running of schools, retirement homes, equipment, cultural and social activities and police the town. Yes, your Maire is a policeman. He has the power of policing his town. 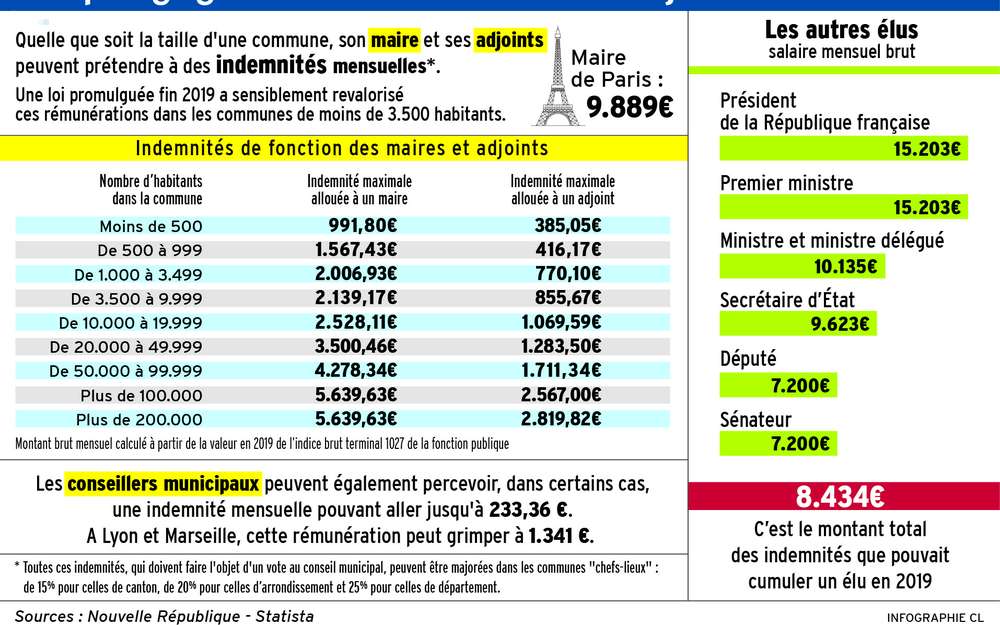