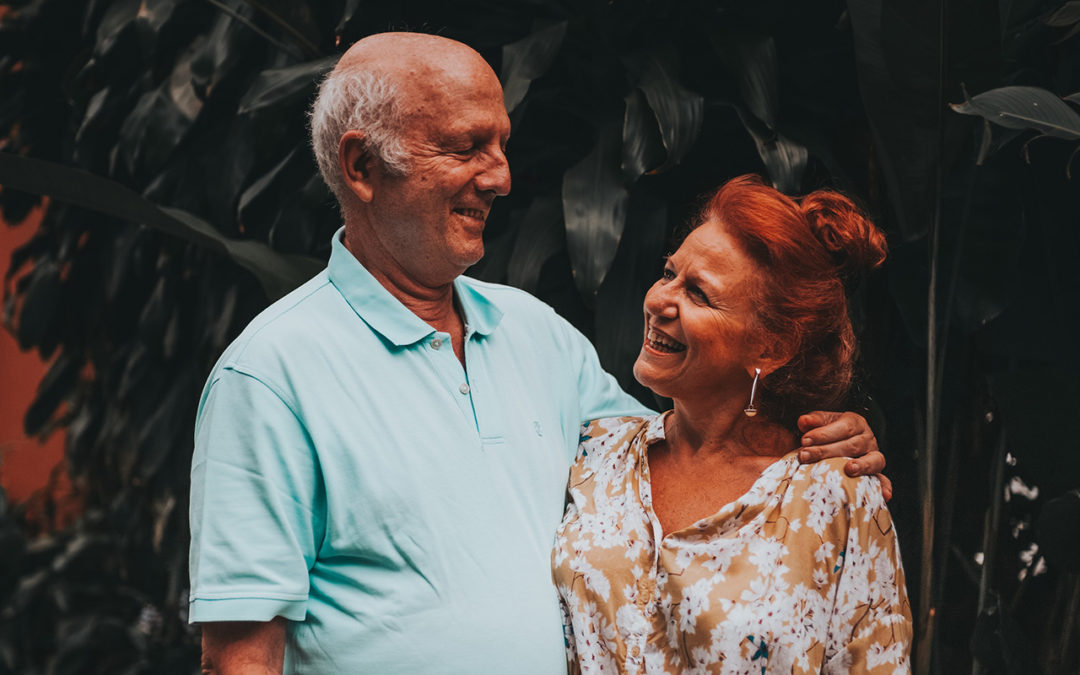 After last month’s grim article on terrorism, I promised you to be more cheerful for February so I decided to do an article on tax! No, it is not my favorite subject. But in the wake of the new law on pensions in the UK, I get lots of questions on how things are taxed in France even now it can be tax free in the UK.

Well, if you are French resident (meaning you live in France more than 6 months per year), you must declare your worldwide income to the French tax authorities once a year (in May for the previous year).So if you cash in a pension lump sum and are French resident, you must declare it and it will be taxed in France. It should not be taxed in the UK thanks to the double taxation agreement between both countries (and as long as you have filled in the HMRC France –UK individual form to tell them you live in France). That means that the UK tax free lump sum will be taxed in France. So if you are thinking of moving to France or are in the process of doing so, I think you should cash it in while you are still in the UK.

In the UK, the lump sum is taxed at source (not for the tax free part). In France, you declare the amount on your income tax form that you fill in once a year in May (2047 and 2042 forms). So the amount is added to your normal usual income (pensions, salary, rental income, interest, etc…). Therefore you are taxed according to your total annual income and the % you are taxed depends not only on the total amount but also on how many people are on the tax form or tax credits (you can get extra allowance for children or even ecological work done on your main residence).

However, you can also chose different ways for it to be taxed depending on what kind of pension you are cashing in.

-Only declare the profits: If you can get a statement from the pension fund company showing how much you put into it yourself and how much interest your pension has generated, you can choose to declare the interest only. E.g.: You cash in a pension lump sum of 100 000 euro and only €20 000 is interest and €80 000 is what you have contributed to it over the years. Then you only have to declare the €20 000 interest.

You cannot do this without a statement proving the interest part or if it was your employer that contributed to it by putting money in instead of you. I realise that it is not straightforward to get a statement from the pension company (it must be because they are so proud of their performances!!)

-Spread the amount over 4 years: This is only possible for lump sum given to you as compensation for being sacked or made early retirees.

Those conditions are clearly stated on page 100 (out of 378) of the French income tax guide. So just because there is a line saying “pensions de retraite en capital taxable à 7.5%” on line 1AT of the 2042, it does not mean that you are entitled to it!

Conclusion: OK, I know it can get pretty confusing but basically option B and C are the best one for you apart from cashing the lump sum in before you move to France!

And obviously, if you need advice (free), email or phone me and I can estimate the tax you would have to pay and the best way for you to declare it.

Furthermore if you cash in your pension and have not spend it all on renovation, contact me for advise on investment (free as well).

And remember to check out our web site www.bh-assurances.fr for all my previous articles (“practical information” on the English site).

And don’t hesitate to contact me for any other information or quote on subject such as Funeral cover, inheritance law, car, house, professional and top up health insurance, etc…