How to avoid the double taxation 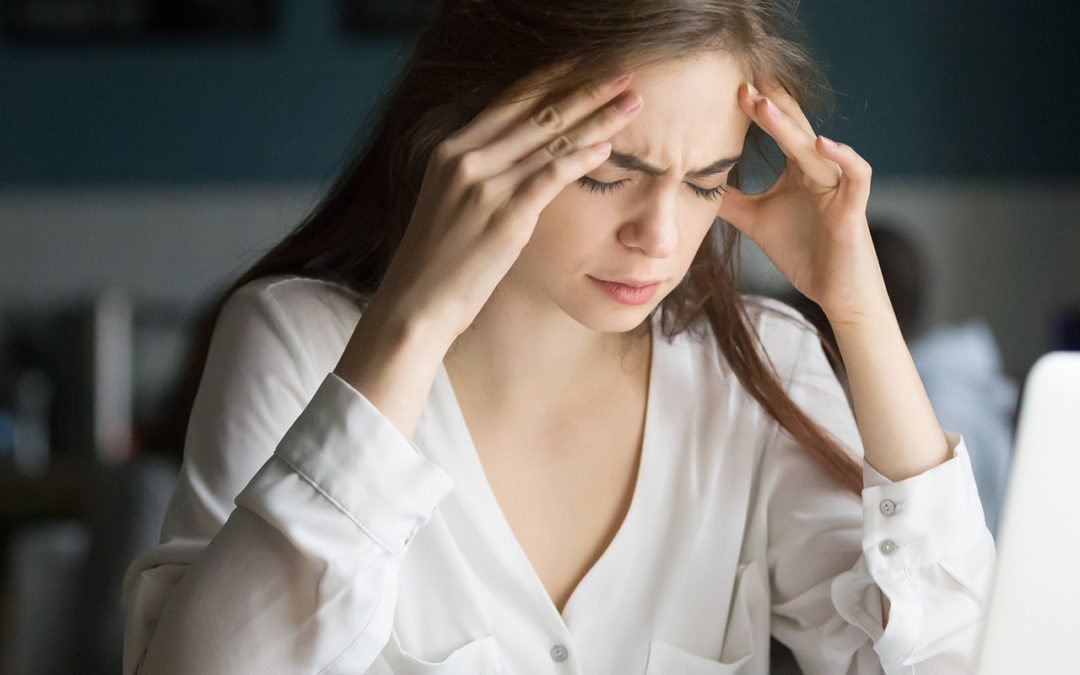 I have found out during my tax filling forms marathon that many of you still pay tax on your private and state pensions in the UK, even though you are declaring them in France.

There is a double taxation agreement between France and the UK which will not be affected by Brexit (as it has been drafted and signed between the 2 countries outside the EU. The agreement means that you are either taxed in France or the UK on each income/pensions/revenues, etc.

As you know from reading my previous newsletter, some pensions are taxed in the UK (teacher, civil servant, army, some NHS, local council, police, fireman) and some are taxed in France (private and state pension). All pensions must be declared in France of course but on different sections.

If your state or private pensions (or even interest or dividends) are still being taxed in the UK, this is because you have not informed HMRC that you are French tax resident. For that, you need to fill in the HMRC France UK individual form that I have attached alongside this newsletter.

You can only fill in this form once you have received your first bill (avis d’imposition sur le revenus) from the French income tax office and therefore have a French income tax reference number. This is the proof that you are French tax resident.

If you already have a French income tax reference, fill in the form, then take it to your local French tax office. They will check on their computer that you did not lie about your French tax reference, then stamp it and they will keep the French version and give you back the English version to send to HMRC. HMRC will then reimburse you the tax paid in the UK (after 6 Months wait of course!!).

If you have just filled in your first income tax form, you must wait until the end of August when you will receive your bill with your French tax reference on it. You can then claim back the 2018 UK tax back.

Now with all of you getting all that money back, I should be inundated by people asking me about investment!!!