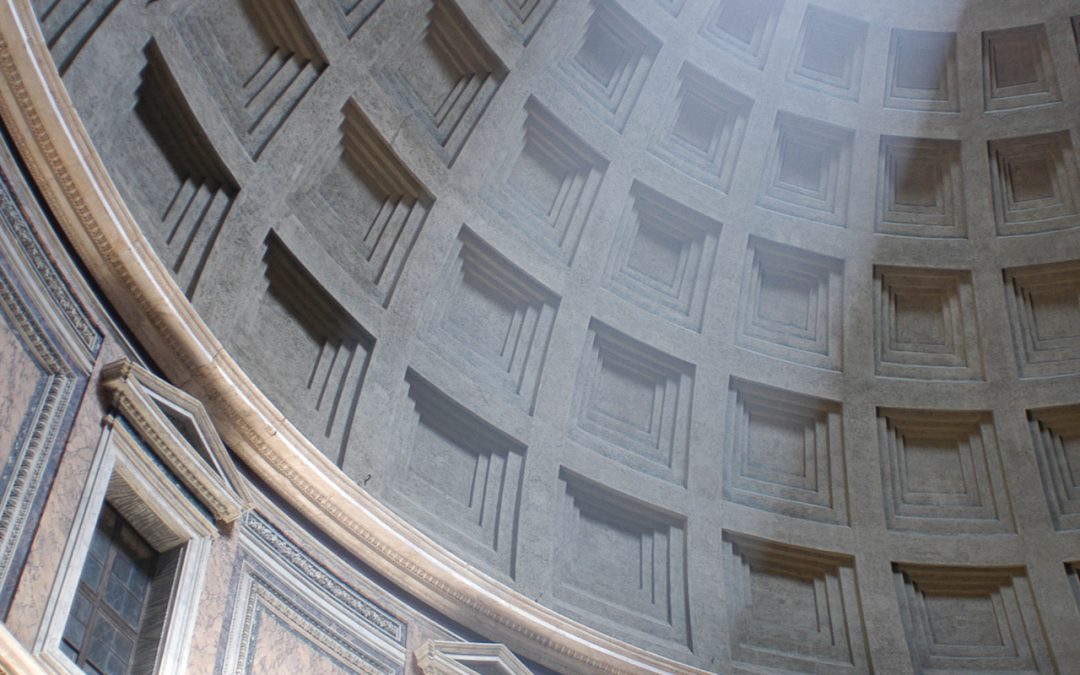 One of the news of this Month is the entry of Josephine Baker in the Panthéon, which gives me the opportunity to explain what is the Panthéon. It is a monument  based in the 5th arondissement of Paris which was originally built as a church in the 18 century but was transformed since the revolution into a memorial for the great  French personalities. There are buried people such as Andre Malraux, Jean Jaures, Pierre and Marie Curie, Voltaire, Jean-Jacques Rousseau, Victor Hugo, Louis Braille, Sadi Carnot, Émile Zola,  Jean Moulin, Jean Monnet, Alexandre Dumas, Germaine Tillion, Geneviève de Gaulle-Anthonioz, Jean Zay, Pierre Brossolette,  Simone Veil and  Antoine Veil, and Maurice Genevoix.

So, Josephine Baker will enter there in November this year with a great ceremony! Note that her body will not be moved there. Only her name will be honoured and placed there. She was French-American and a famous cabaret singer-dancer-performer. Born in 1906 in St Louis (USA). She became French in 1937 by marring Jean Lion. She died in 1975. Despite being a performer, she is particularly famous for her role a as resistant and spy during the second world war (she was with the France Libre forces), using her job as a performer to obtain information from high society and officer and passing on secret messages in her song sheets and bra!! After the war, she worked for the red cross and fought actively against racism. She will be the first black female to enter the Panthéon. 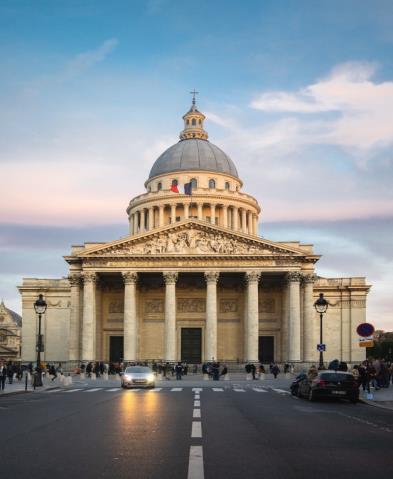