My personal view on the Brexit and some actual facts 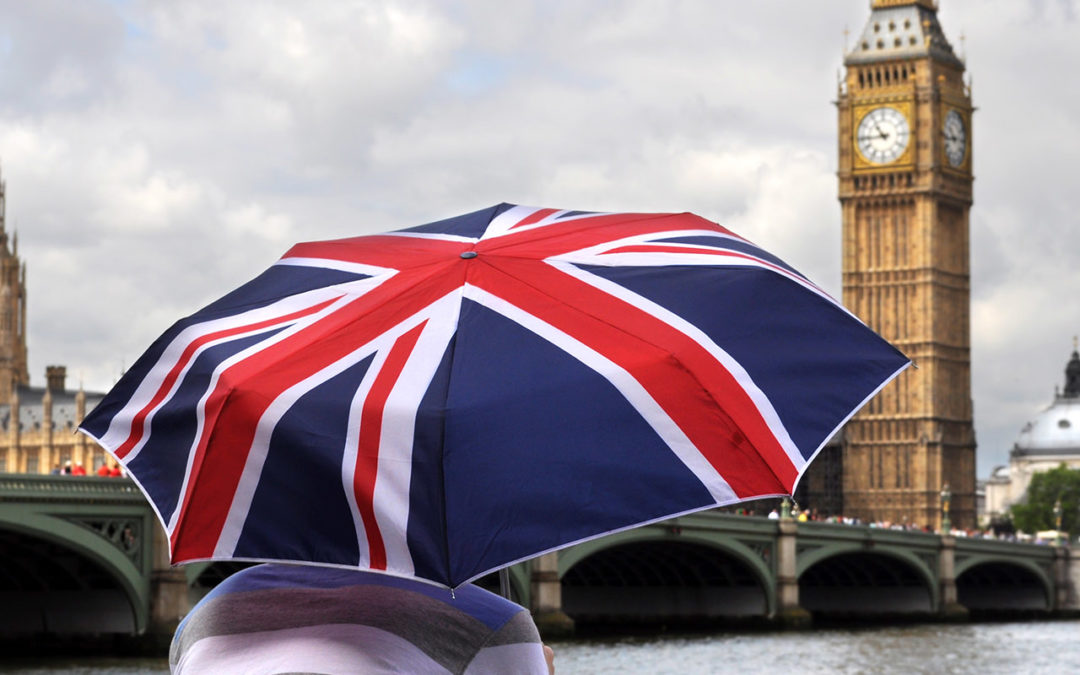 OK, I am sure I am not the only one who woke up with what resembled a hangover on Friday the 24th   of June! I had a ball in my stomach and as a French and European citizen felt dejected by the result. So now I am inundated by question from my British customers worrying about their future in France. Well, have you thought about the 300 000 French living in London?? They have the same problems as you! Visa, carte de séjour, health cover, tax, etc, are all issues that need to be addressed on both sides of the channel without panicking.

If you are self-employed or employed, no changes for you as you contribute via your earnings.

If you are born in France, you are automatically French at 18! If you are married to a French person for at least 4 years, you don’t need to speak French and that pleases my husband!! Although I might tell him one criteria is to support French team in sport instead of England!! He would probably say yes for football considering the result of your team (against Iceland)!!All the required criteria are on this web site:

If one of your parents or grand-parents were Irish, you can ask to become Irish national (They are still in the EU).

Conclusion: As you gather from this article, I don’t have all the facts and nobody has them yet as we don’t even know how long it will take. Normally, once your government triggers article 50 (asking the EU to leave) the process could take up to 2 years, which is plenty of time to set in place some agreement between France and the UK. And I hope they will for the sake of expats in both countries. I apologise in advance if this article has upset anyone. As I said it’s only my personal view!

And remember to check out our web site www.bh-assurances.fr (“practical information” on the English site).  You can also follow us on Facebook: “Allianz Jacques Boulesteix et Thierry Hatesse”