Social charges: how to claim it back ! Again ! 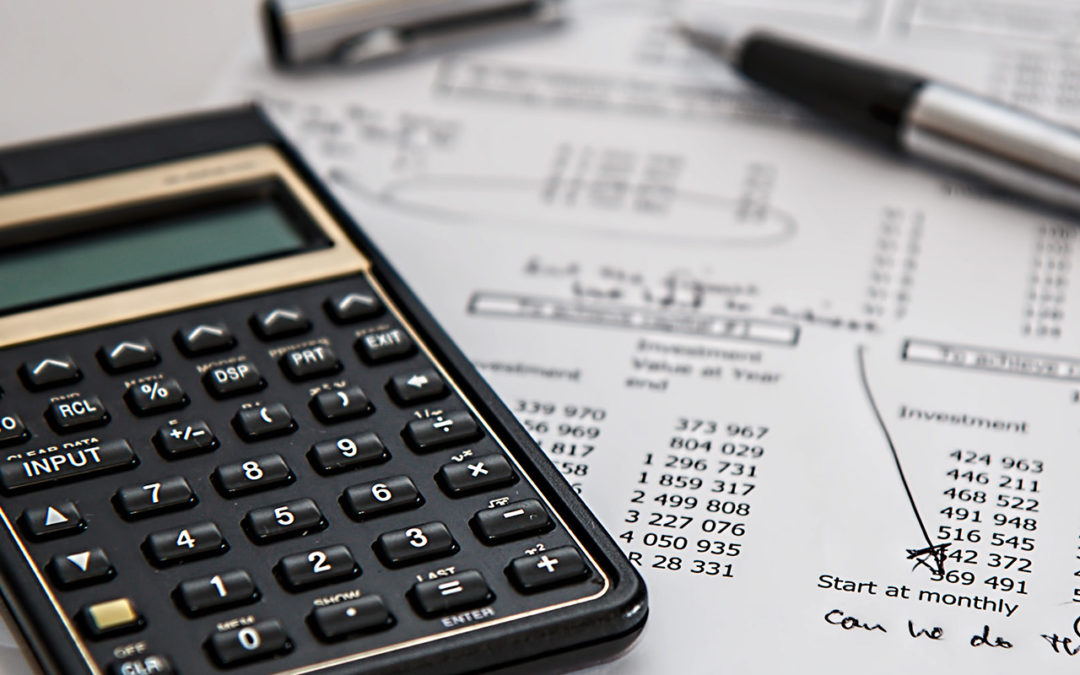 CSG CRDS (French social charges) is for sure the most unpopular tax in France, not just for British people but also for French! Yes, even worse than VAT. We call it the weed, because like weeds, it grows everywhere, and you can’t get rid of it!

So, in plain English, if you are a UK pensioner who got charged social charges on UK investment in the last 3 years, you can get it back.

As I am very nice and I know that most of you are not bilingual, here is an example of the letter you should write to get social charges taken from interest on investment back:

If you did not keep a copy of your S1, phone CPAM or Newcastle and they will send you a copy. Note that if you are married, the French tax office will want to see the two S1.

Conclusion: I am not sure about the outcome as the French government has appealed so please let me know how you get on!! And feel free to contact me when you have some needs on insurances or investment!! Especially if you get loads of money reimbursed thanks to me!

And remember to check out our web site www.bh-assurances.fr/en for all my previous articles (“practical information”) and register to receive our monthly Newsletter.  You can also follow us on Facebook: “Allianz Jacques Boulesteix et Romain Lesterpt”