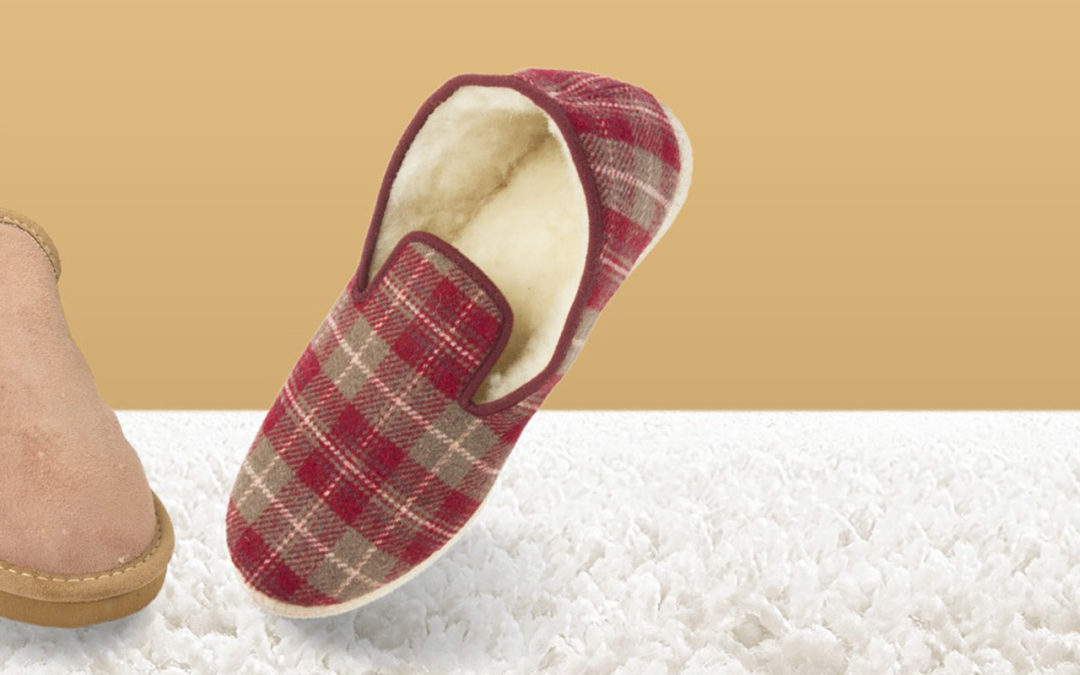 OK, it’s not so much living in France but living in the Charente. This is a quick introduction to the famous Charentaise sleeper wore by most people in France because they are very comfortable and traditional. If you want to blend in and feel as if you belong here, you better get some!!

It was created in the 17e century under King Louis XIV, using the extra bits from the local tailor who were doing the French Navy uniforms and the leftovers felt materials used in the paper factories in Angoulême. In his beginning it had no left or right foot and was used inside clogs so to protect the feet against the contact of the wood. People in the 18e century used them to polish wooden floor and housekeeper and staff had them on because they made no noises!! So not to disturb their bosses.
In 1907, Théophile Rondinaud, shoemaker in La Rochefoucauld, create the modern Charentaise with Scottish type draws on top.
There is also a Charentaise throwing competition held all over France and once a year in La Rochette (Between St Angeau and La Rochefoucauld). This game consist of holding your Charentaise sleeper in your feet and throwing it as far as possible (using only your feet of course)! The winner of 2019 threw it at 21.40m.
You can buy some in your local shop and any supermarket:
Magasin « Maison Rondinaud », 43 rue des Halles 16110 La Rochefoucauld – Tuesday to Saturday 9h30-12h00 / 14h30-19h