The disapearance of the « Taxe d’habitation » ( but not for everyone !) 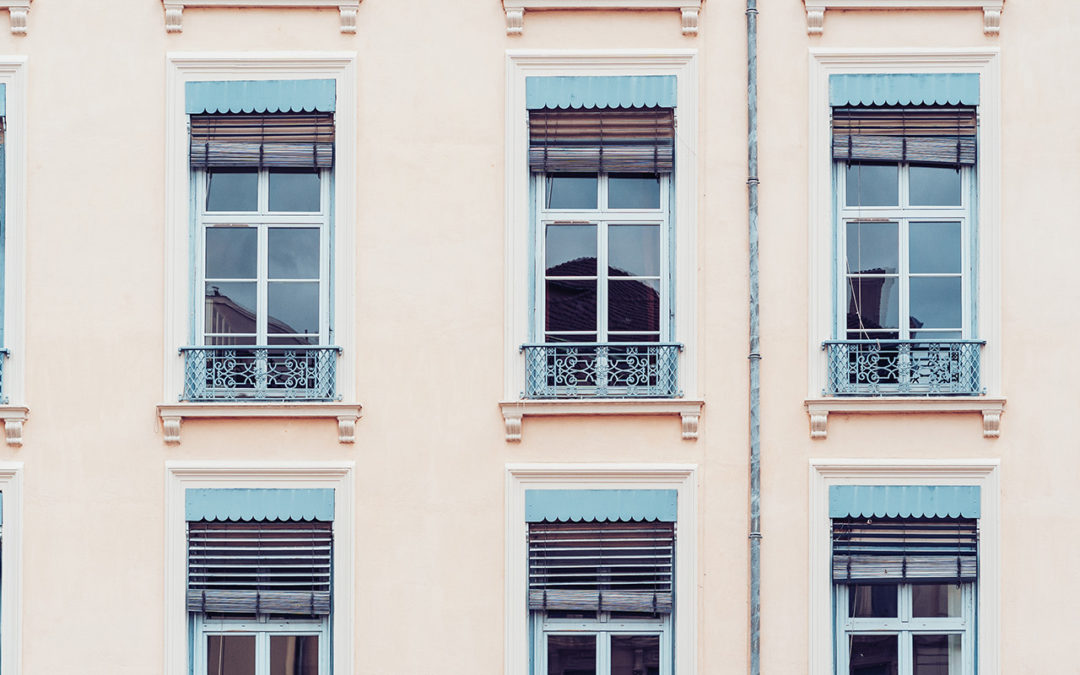 This was one of the major promises in favour of the middle class made by Macron during his campaign to become President. The disappearance of the “taxe d’habitation” for 80% of household will be a reality for single people earning less than 30 000 euros yearly income and 48 000 euros of income for a couple with no children (living with them and present on their income tax form). For a couple with one child, the income must be lower than 54 000 euros. This was announced by the public account minister, Gérald Darmanin last Month.

This is a real problem for pensioners who don’t pay the taxe d’habitation now or the 20% left who still will have to pay it. Today, around 12 million householders do not pay this tax. But this has also upset people who pay social charges and won’t benefit from the discount of the taxe d’habitation before October 2018! French pensioners pay social charges on their pensions!

But the people that are the most upset overall are the Maire who will lose around 10,4 billion euros in 2020 as this tax was going mainly to their townhall (commune/local town). But they will still be collecting around 9 billion from the 20% of people who will still be paying it.

If you live in France permanently, you MUST fill in a French income tax form every year (even if your pension or income is taxed in the UK and even if you don’t like the idea of doing it!).