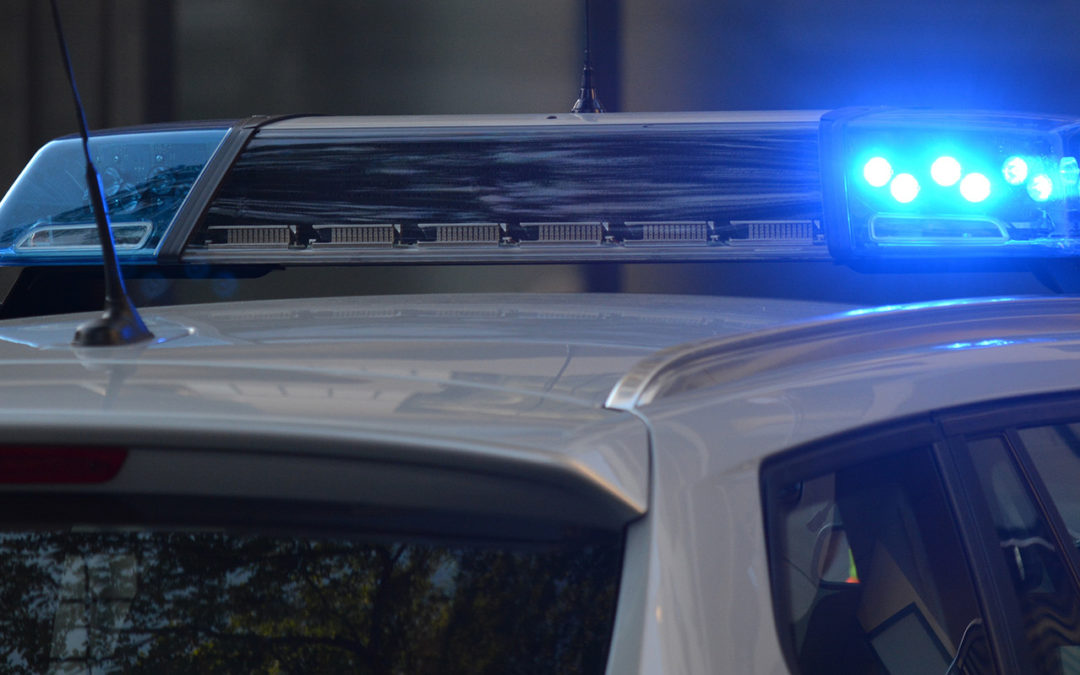 Ok, this is an article I wish I did not have to write about but in the wake of the events of last November in Paris, I have had a few questions from customers about it so let’s answer them. I think it is important to talk about it from an insurance point of view and reassure you all that in the unfortunate circumstances of being affected by terrorism, you would always have the full support of your insurance company and the French government.

Following the 13/11/2015 attacks, Allianz has opened a 24 hour helpline for their customers affected by this attack with a dedicated team helping them psychologically but also logistically with their paperwork for the claims. I venture that most insurance company in France have done the same.

Conclusion: To sum up, yes, you are covered. But no financial compensation will ever make the victims forget the horror that they went through. I will take the opportunity of this article to thanks you all (British and other foreigners!) for all your messages of sympathy and my thought (as yours I am sure) go to all the victims and their family. But life must go on so I will try to do a more cheerful article next month (maybe on tax!!).