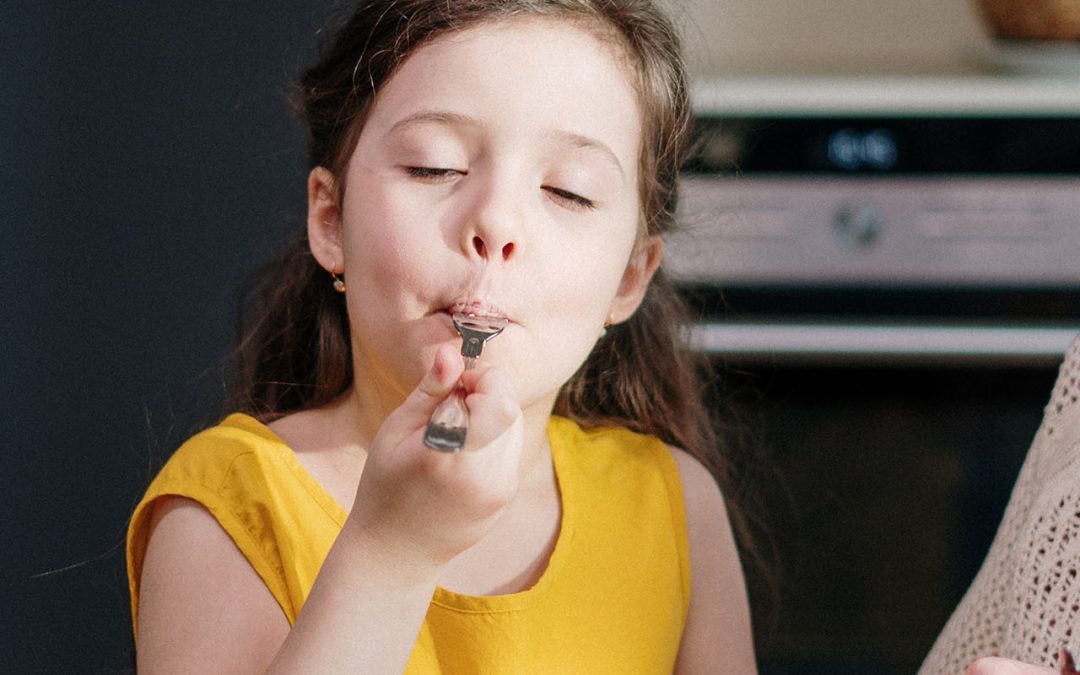 In January, you will see a lot of pastry cakes called “galette des rois” in bakeries and supermarket. It is a pastry dessert eaten on the 6th of Jnauary to celebrate the visit of the 3 wise men (3 kings in French) to the divine enfant “Jesus” (Epithany). But as French people like their food, it is eaten all over January!! Not just on the 6th!

Inside those galettes are hidden a “féve” which used to be a broad bean and is now a porcelain or plastic figure (depends on the price of the galette!). Whoever gets it when eating it (trying not to break his teeth on it) is the king or the queen for the day! Hence why those cakes are always accompanied by a fake crown to be given and worn by the king or queen of the day. The difficulty is not to reveal the bean while cutting the cake which takes away the fun of the anticipation to know who will be King or Queen (my mum always managed to do that)! This tradition dates back from Roman times as they used to name a slave King for a day during the “Saturnale” festival.

In any case, it’s now French so why not try it!